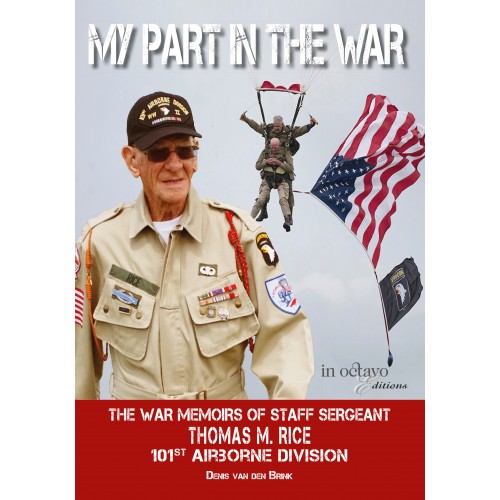 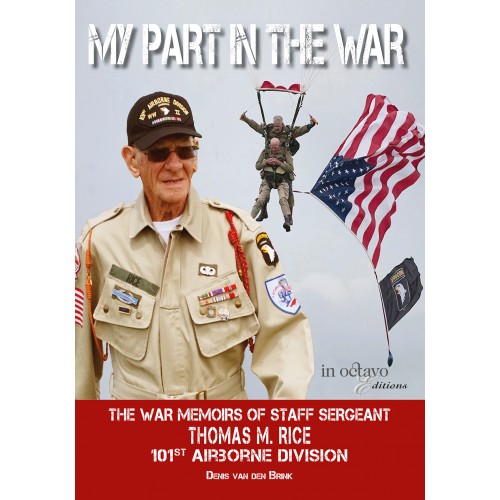 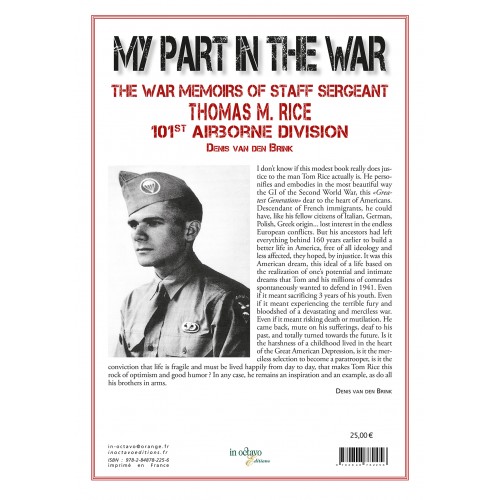 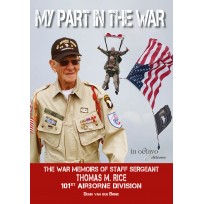 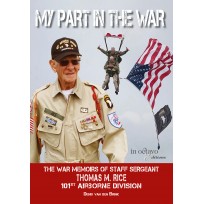 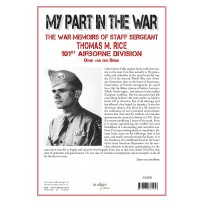 I don’t know if this modest book really does justice to the man Tom Rice actually is. He personifies and embodies in the most beautiful way the GI of the Second World War, this «Greatest Generation» dear to the heart of Americans. Descendant of French immigrants, he could have, like his fellow citizens of Italian, German, Polish, Greek origin... lost interest in the endless European conflicts. But his ancestors had left everything behind 160 years earlier to build a better life in America, free of all ideology and less affected, they hoped, by injustice. It was this American dream, this ideal of a life based on the realization of one’s potential and intimate dreams that Tom and his millions of comrades spontaneously wanted to defend in 1941. Even if it meant sacrificing 3 years of his youth. Even if it meant experiencing the terrible fury and bloodshed of a devastating and merciless war.
Even if it meant risking death or mutilation. He came back, mute on his sufferings, deaf to his past, and totally turned towards the future. Is it the harshness of a childhood lived in the heart of the Great American Depression, is it the merciless selection to become a paratrooper, is it the conviction that life is fragile and must be lived happily from day to day, that makes Tom Rice this rock of optimism and good humor ? In any case, he remains an inspiration and an example, as do all his brothers in arms. 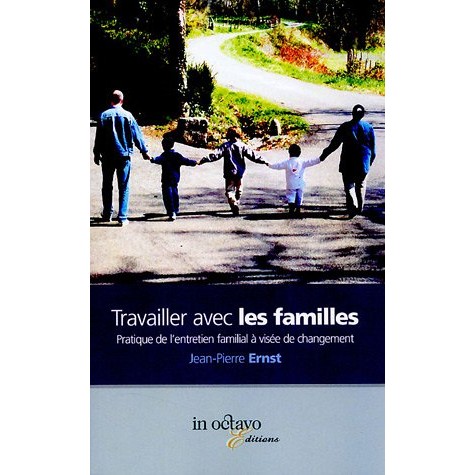 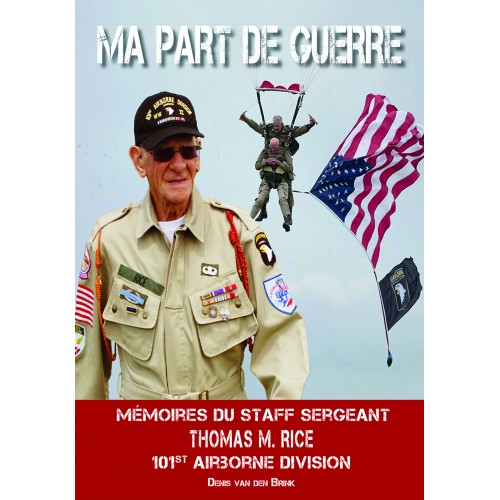